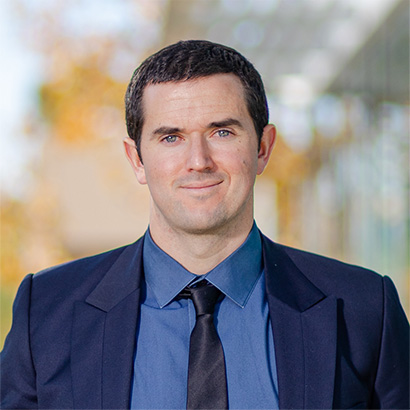 Rexford Brabson (Rex) is an intellectual property attorney that advises all sizes of businesses and individuals with regard to their trademarks, Copyrights, and trade secrets.

Rex always emphasizes that a strong intellectual property portfolio is the best and most valuable tool a company can have.

However, Rex firmly believes that starting a portfolio and maintaining a portfolio shouldn’t cost you an arm and a leg. That’s why when founding T-Rex Law, Rex based the firm on an entirely flat fee model in order to increase transparency between both the client and the attorney.

Since founding T-Rex Law, Rex has become the 3rd most active TTAB attorney in the nation.*

When not at the office, Rex enjoys spending time with his wife, son, and two dogs. He also enjoys going to the gym and playing video games.